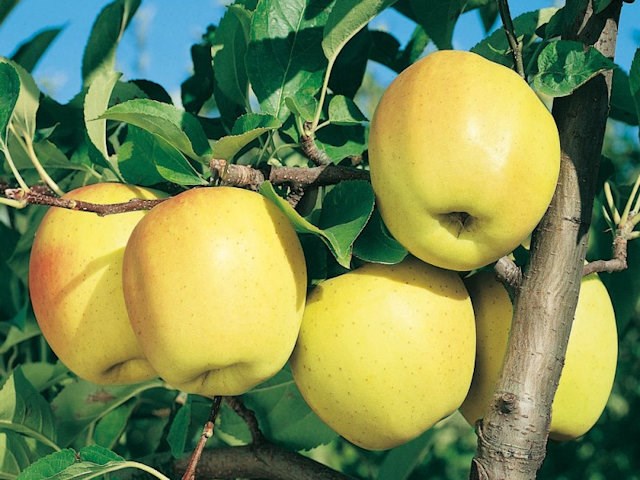 ​apple
Malus
Apple trees are trees of the botanical genus Malus and the family Rosaceae, whose fruit is the apple. This genus, with Asian origins, comprises some forty species of trees or shrubs, the most important of which, economically speaking, is the domestic apple (Malus domestica). Today there are more than 20,000 varieties (subspecies and cultivars). Although all apple trees produce flowers and apples, species grown only ornamentally are often referred to generically as "flowering apple trees" or "ornamental apple trees" when they produce small decorative fruits. Some species and cultivars are called crabappers in French-speaking North America.