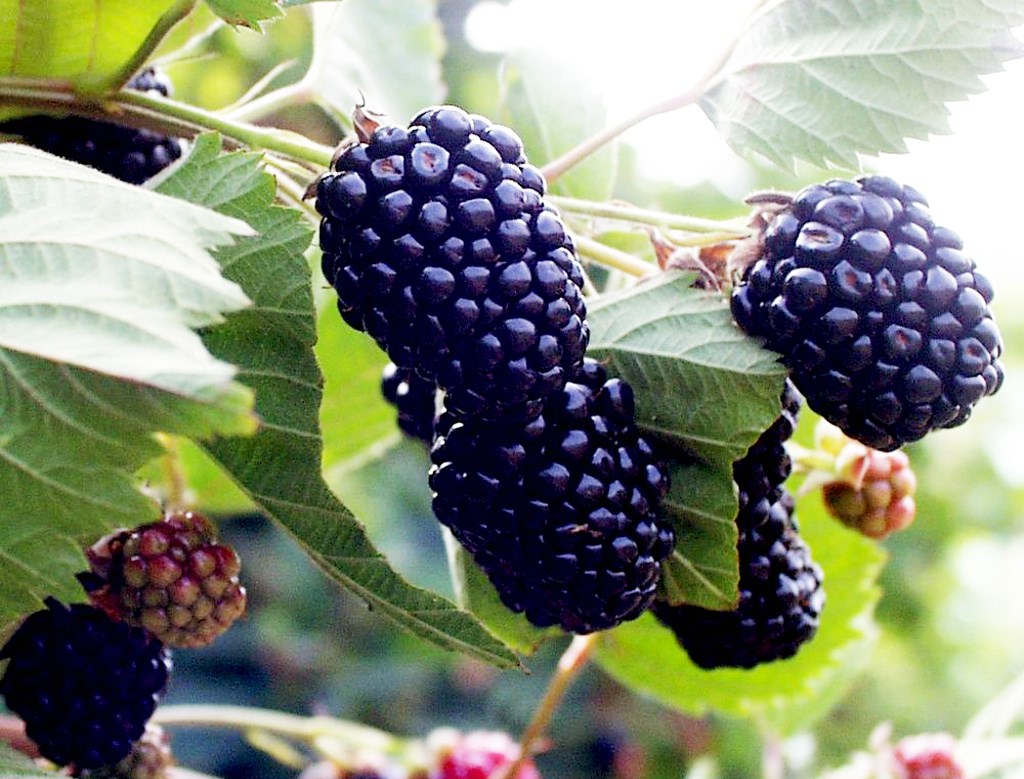 ​
Morus nigra L.)
The black mulberry (Morus nigra), also called "fruit mulberry tree" is a fruit tree of the Moraceae family, native to western Asia and especially from the South Caucasus, Armenia and Iran. Today, it is also naturalized in North America (Canada, United States), Europe and China.
It has been introduced and cultivated throughout the Mediterranean basin since ancient times for its fruit, the blackberries, which are rather neglected today.

Botanical description of Black Mulberry (Morus nigra):
Black Mulberry is a slow-growing monoecious tree that can grow up to 20 meters in height. Its deciduous leaves, 15 cm long, are cordate, alternate, glabrous or slightly pubescent on the underside of the leaf.
Self-fertile, it flowers in the spring in the form of kittens that give edible fruits of about 25 mm long, very staining that mature between July and August. They must be consumed quickly because they are quickly perishable.
Long-lived, the black mulberry can live up to 120 years. Subsequently, it is not uncommon for the tree to split in two under the weight of the carpenter branches. The tree can survive this way but most often there are rejects at the base of the tree.
​
Uses and virtues of Black Mulberry in the kitchen:
The taste of the black mulberry fruit appeals to almost all the general public. They are very popular in the countries that cultivate them, in the Middle East (Iran, Syria, Lebanon, Israel) in particular. Their fruits, eaten raw for dessert, are considered a delicacy, just like raspberries but they are rarely marketed because of their fragility. The taste evokes that of the wild blackberry, though milder (less acidic). Its fruit can be declined in syrup, liquor, jam or in jelly like blackberry. Its fruits are also used to make a wine in Cornwall. The juice of its fruits can be used as gargles to relieve sore throats.