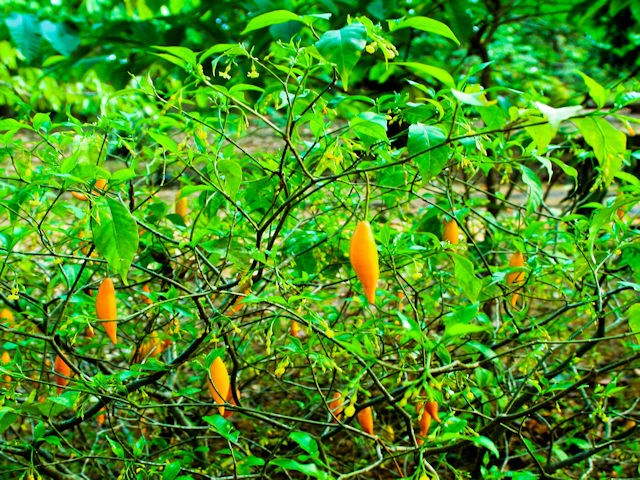 Tabernanthe iboga Iboga (Tabernanthe iboga) is a small shrub of the family Apocynaceae that occurs in Africa in the equatorial forest. It can reach six meters in height.
Historical
​"The use of iboga root has been known to Pygmies since time immemorial. Archaeologist Richard Oslisly has confirmed that he has been traced by anthracology in charcoal over two thousand years old. Yet the Pygmies seem to have opened their knowledge of "Wood" to the nearest groups in the middle of the nineteenth century. In the 1950s, the Houdé laboratory markets Lambarène, a pharmaceutical derivative of iboga, which exploits its stimulating character. It was sold until 1967 and finally withdrawn from the market due to excessive cardiac stimulation in some users1. " Since the 1990s, scientific studies have attempted to show the therapeutic potential of ibogaine (one of the alkaloids extracted from iboga) in the treatment of heroin addicts. In some countries, like France since March 2007, tabernanthes are classified as narcotic due to the presence of ibogaine. Their detention, culture or consumption are therefore prohibited. These plants are often sold via the internet. Traditional use Its use is traditional in some African cultures, notably in the Bwiti ritual of the Mitsogo of Central Gabon and the Fangs of North Gabon and Cameroon where a whole mythology of returning to the land of ancestors developed from this practice. This tree is used in the Bwiti religion, according to which it is the tree of life. Psychotropic effects of the plant The roots contain twelve alkaloids and are used finely cut into strips or grated to form a powder that looks like a kind of soil with a particularly strong and bitter taste. Among the dozen alkaloids contained in iboga, ibogaine, psychostimulant and hallucinogenic, is the most abundant3. "At a low dose (a flap of the surface of a finger), iboga causes an increase in perception that allows hunters to feel better about the forest environment" and to be more vigilant; "Then it has a stimulating effect that allows you to stay awake for several days in a row" (Laval-Jeantet). At higher doses (between two and fifteen teaspoons), iboga provokes a state of muscular asthenia and hallucinatory "visions", while preventing sleep. It can cause nausea, vomiting. Bwiti ceremony